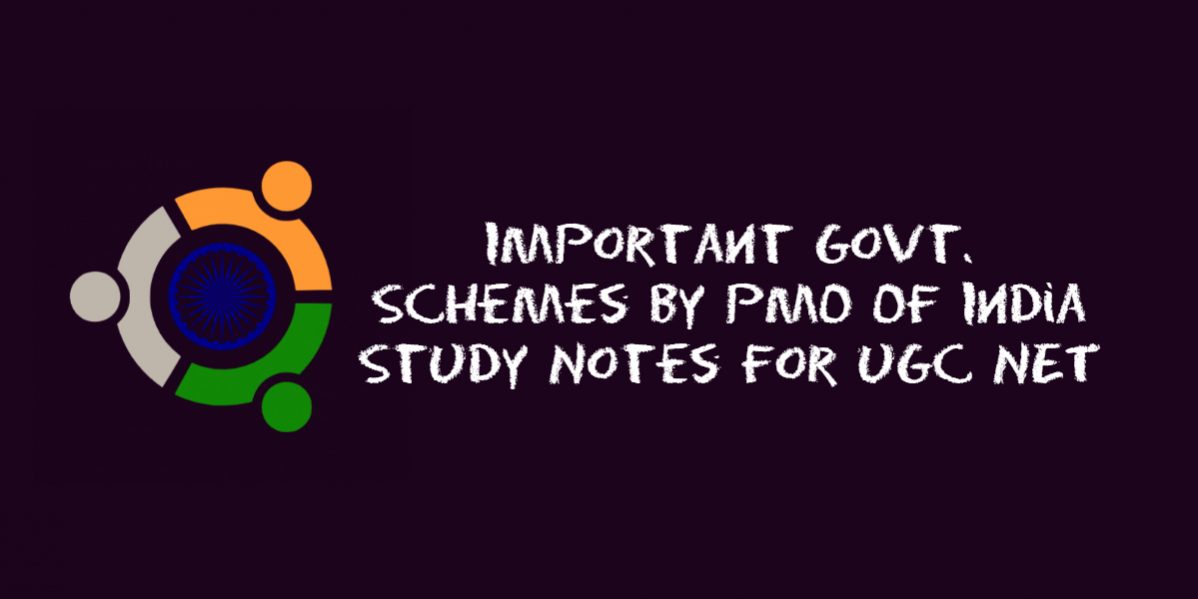 The present syllabus of UGC NET Paper 1 Contains topics from Higher Education System, Governance, Polity & Administration and various questions have been asked in the examination based on Govt. Scheme of India.

Heads up! This topic needs your attention, as the topic is very vast and you will always find surprising questions based on this unit.

Click on the below links for complete notes of the Higher Education System, Solved Question-based on this unit are also covered to check your progress at the end.

Some other important topics which are interrelated to the above-

We have curated the list of important present govt. scheme that aims at providing better India either by a central, state-specific or joint collaboration between the Center and the states govt.

Please feel free to comment and provide feedback in case you need more details to be added.