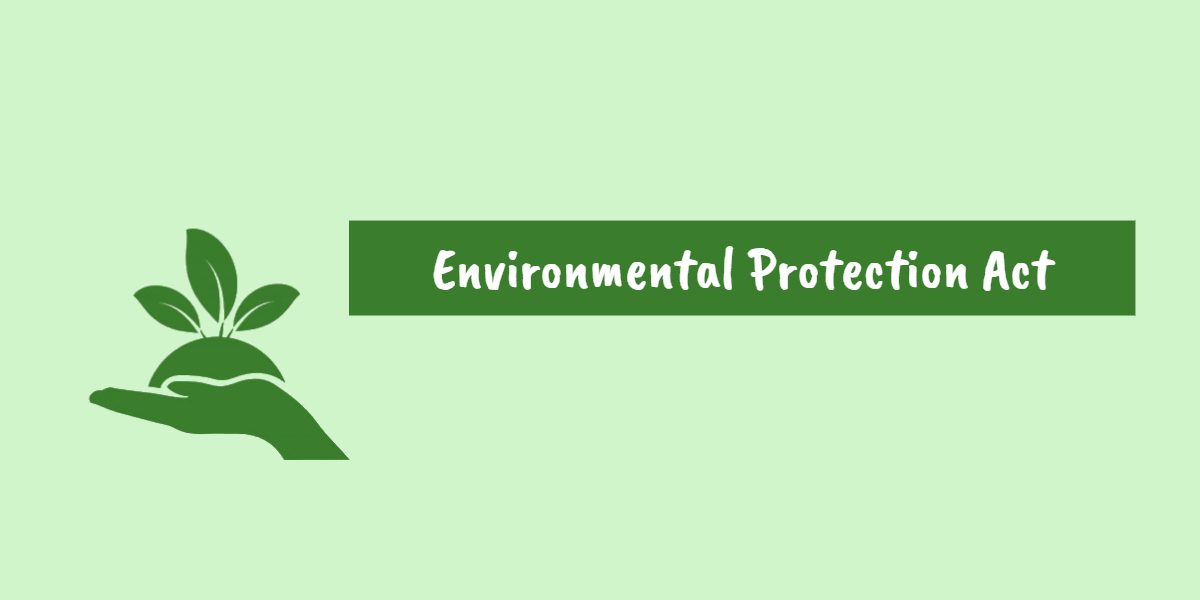 Important Study Notes Based on Unit-IX People, Development, and Environment, As there will be always surprised question-based in this Unit, So you need to have depth knowledge of Environmental Topics. All topics of the UGC NET PAPER 1 Syllabus have been covered step by step.

It mainly focuses on the prevention and development of pollution in the environment and the causes of human health if any accident happens.

National Action Plan on Climate Change (NAPCC) was an initiative formulated by the Government of India on 30th June 2008 to deal with future policies and programs for climatic improvement and adjustment. It put together the national plan on water, renewable energy, energy efficiency agriculture, etc.

The executions of the Action plan are constituted under 8 missions that are responsible to achieve the goals of adaptation and improvement. They are as follows:

National Action Plan on Climate Change (NAPCC) was an initiative formulated by the Government of India on 30th June 2008 to deal with the future policies and programs for climatic improvement and adjustment. It put together the national plan on water, renewable energy, energy efficiency agriculture, etc. The executions of the Action plan are constituted under 8 missions that are responsible to achieve the goals of adaptation and improvement. They are as follows:

The Convention on Wetlands is an intergovernmental treaty that provides the framework for the conservation and wise use of wetlands and their resources.

The Convention was adopted in the Iranian city of Ramsar in 1971 and came into force in 1975. Since then, almost 90% of UN member states, from all the world’s geographic regions, have acceded to becoming “Contracting Parties”.

The Stockholm Convention was held in Sweden from June 5-16, 1972. The object of this convention was to “create a basis for comprehensive consideration within the United Nations of the problems of the human environment,” and to “focus the attention of Governments and public opinion in various countries on the importance of the problem.”

The Stockholm convention paved the way for other international conventions on the preservation of the environment such as the Convention on International Trade in Endangered Species of Wild Flora and Fauna, 1973.

This convention led UNEP to coordinate global action for the protection and preservation of the environment in December 1972.

In 1963, the International Union for Conservation of Nature and Natural Resources (IUCN) called for an international convention on the trade in animal species and their products. A first draft of the Convention was produced in 1964, and in 1973, the CITES was signed by 21 nations in Washington, DC.

CMS is also known as the Bonn Convention. It is the only convention that deals with taking or harvesting species from the wild. It currently protects 173 migratory species from across the globe. Enforcement Year: The Convention came into force on November 1, 1983.

Migratory species threatened with extinction are listed on Appendix I of the Convention. CMS Parties strive towards strictly protecting these animals, conserving or restoring the places where they live, mitigating obstacles to migration, and controlling other factors that might endanger them. Besides establishing obligations for each State joining the Convention, CMS promotes concerted action among the Range States of many of these species.

Migratory species that need or would significantly benefit from international cooperation are listed in Appendix II of the Convention. For this reason, the Convention encourages the Range States to conclude global or regional agreements.

The Convention on Biological Diversity (CBD) is an international treaty with three main objectives:-

This treaty was signed on 5th June 1992 and was effective from 29th December 1993. Over 196 countries participated in Rio de Janeiro.

The COP-10 also adopted a ten-year framework known as the “Strategic Plan for Biodiversity 2011-
2020”, which provides a set of 20 ambitious yet achievable targets, collectively known as the Aichi
Targets for biodiversity.

The Montreal Protocol on Substances is a global agreement to protect the ozone layer by phasing out the production of various substances that are responsible for ozone reduction. The main objective of the Montreal Protocol was to protect the ozone layer by taking different steps to manage the production and consumption of depleting substances (ODS) and to remove it completely.

The parties to the Protocol meet once a year to make decisions aimed at ensuring the successful implementation of the agreement. These include adjusting or amending the Protocol, which has been done six times since its creation. The most recent amendment, the Kigali Amendment, called for the phase-down of hydrofluorocarbons (HFCs) in 2016. These HFCs were used as replacements for a batch of ozone-depleting substances eliminated by the original Montreal Protocol. Although they do not deplete the ozone layer, they are known to be powerful greenhouse gases and, thus, contributors to climate change.

Kigali Agreement happened during the 28th Meeting of Parties (2016) when the 197 member countries signed the agreement to amend the Montreal Protocol.

Given all of these factors and more, the Montreal Protocol is considered to be one of the most successful environmental agreements of all time. What the parties to the Protocol have managed to accomplish since 1987 is unprecedented, and it continues to provide an inspiring example of what international cooperation at its best can achieve.

Vienna Convention for Protection of the Ozone Layer

It is a multilateral environmental agreement agreed upon at the 1985 Vienna Conference and entered into force in 1988.

It acts as a framework for international efforts to protect the ozone layer. These are laid out in the accompanying Montreal Protocol. It does not include legally binding reduction goals for the use of CFCs, the main chemical agents causing ozone depletion.

Rio Summit or The United Nations Conference on Environment and Development (UNCED), also known as the Rio de Janeiro Earth Summit was the major United Nations conference that was held in Rio from 3rd to 14th June 1992.

The main objective of the summit was to stop the destruction of various natural resources and to handle pollution which is affecting the planet. And the condition of the global environment and its association between economics, science, and the environment in a political context. 105 countries participated in the Earth Summit, for this development.

REDD+ is a mechanism developed by Parties to the United Nations Framework  Convention on Climate Change (UNFCCC).

The Kyoto Protocol is an international agreement that was extended on the 1992 United Nations Framework Convention on Climate Change to reduce greenhouse gas emissions based on scientific agreement.

It is an international treaty to reduce greenhouse gas emissions. Kyoto Protocol applies to 6 greenhouse gases; carbon dioxide, methane, nitrous oxide, hydrofluorocarbons, perfluorocarbons, and sulfur hexafluoride. It is an extension of the 1992 UNFCCC.

Paris Agreement is an international agreement to fight against climate change. The main objective of this agreement was to stop global warming and the threat of dangerous climatic changes. Over 195 countries participated in the Paris Agreement from 30th November to 11th December 2015.

In International Solar Alliance over 122 countries participated and the same was initiated by India and founded in the year 2015.